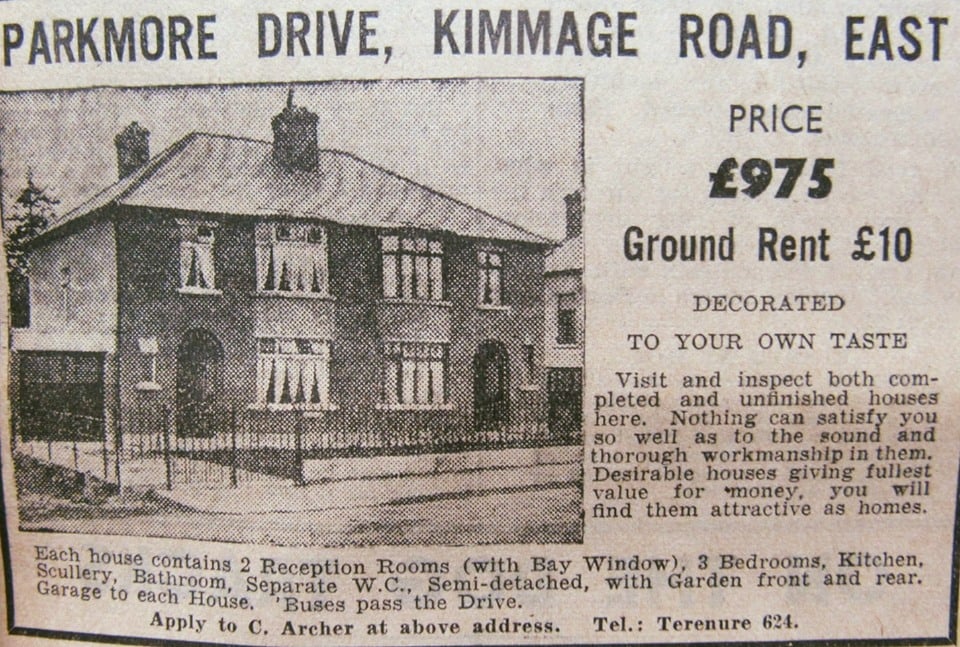 Co-archived Fintan Tandy
A lady outside her thatched cottage in 1930s Kerry. 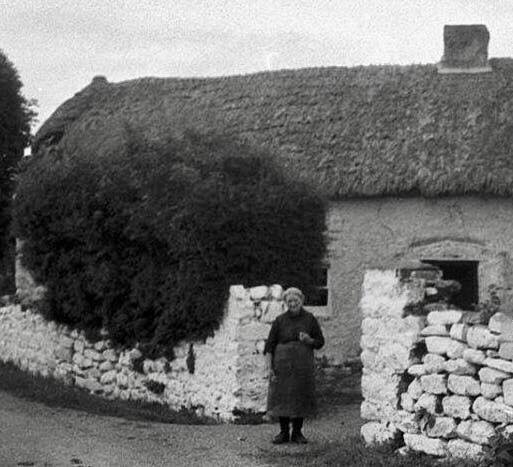 Co-archived ‎Margaret O'keeffe‎​
LIMERICK 1930'S.
​
Tents were provided for homeless people along Georges Quay. There was a homelessness crisis. It was decided by the powers that be to provide shelter in army tents until housing could be provided. Several housing schemes were started across the city and the problem was addressed by Limerick City Corporation. The corpo showed compassion for the homeless and although money must have been very tight in the 30's. hundreds of houses were built. This proves that the present government simply do not want to build social housing.They are also completely devoid of human care and compassion.If they did care we wouldn't be having a housing/homelessness emergency. 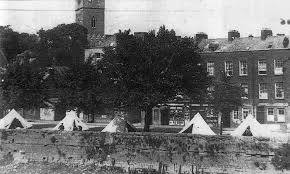 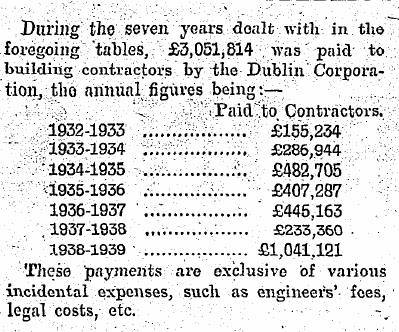 Co-archived Don Doyle
Tenement house on Gardiner Street all done up for the 1932 Eucharistic Congress. 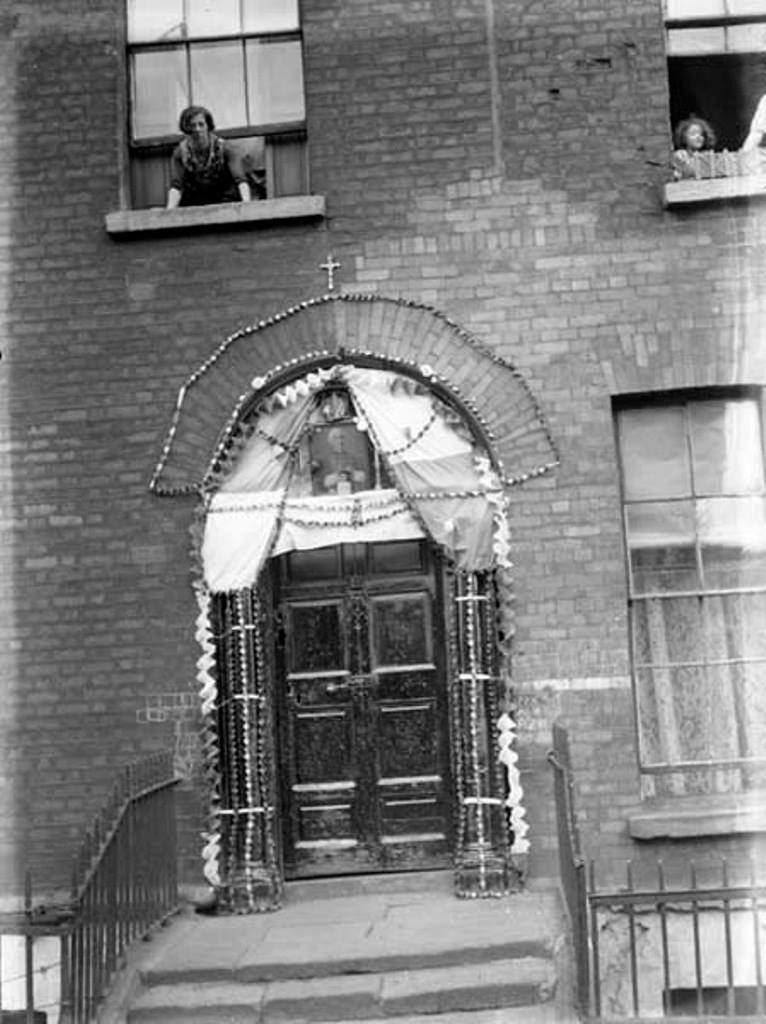 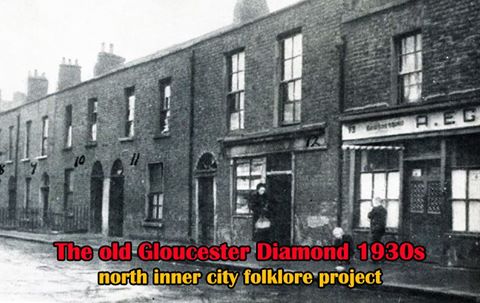 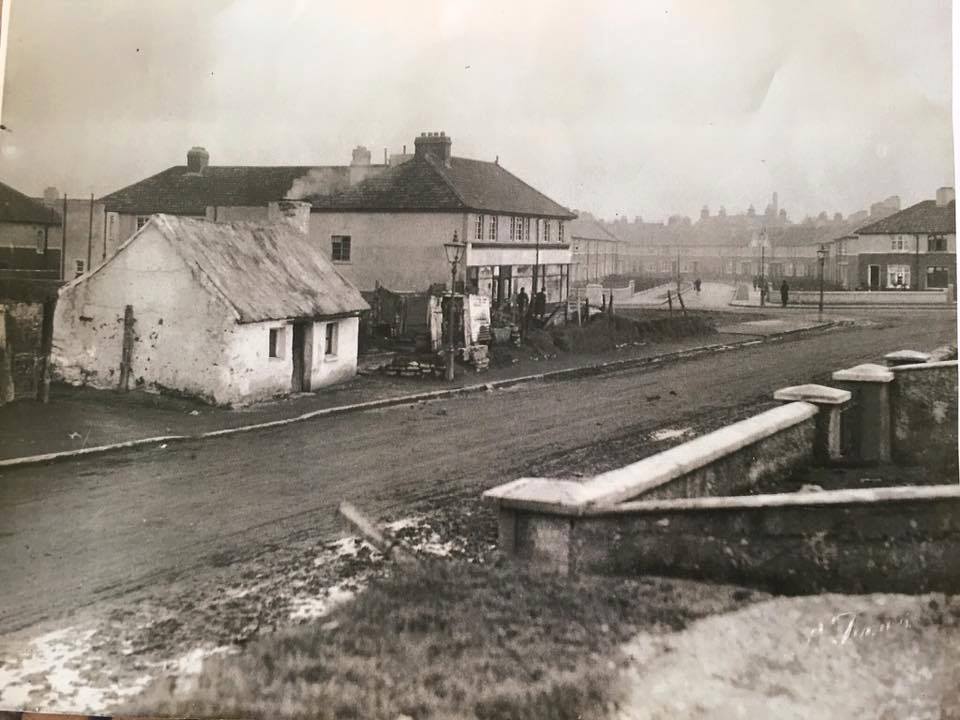 Co-archived Glasnevin Heritage
Short clip from an interview with Sean Garland which was recorded as part of the Irish Left Oral History Archive. ​
Co-archived 2birdsswimming
Inside a tenement room 1930s. 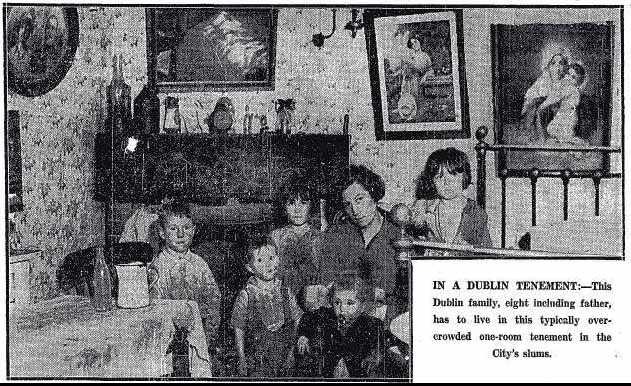 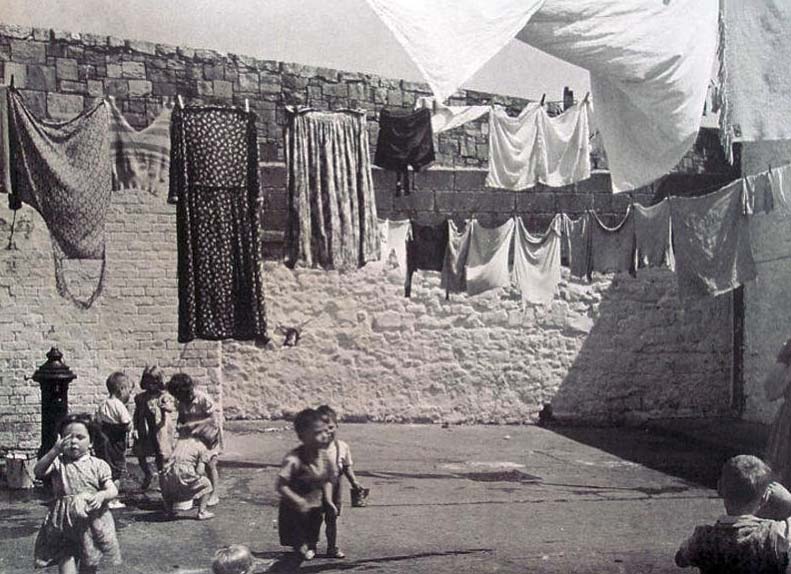 Back yard of a tenement houses at 37 Railway Street Dublin. 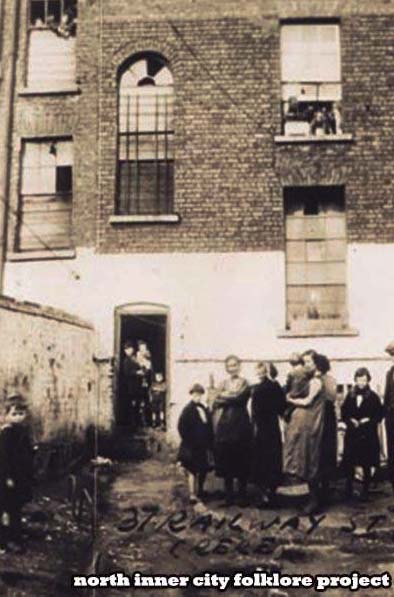 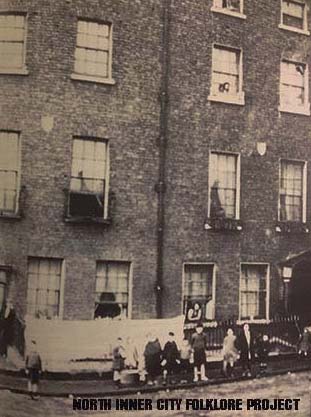 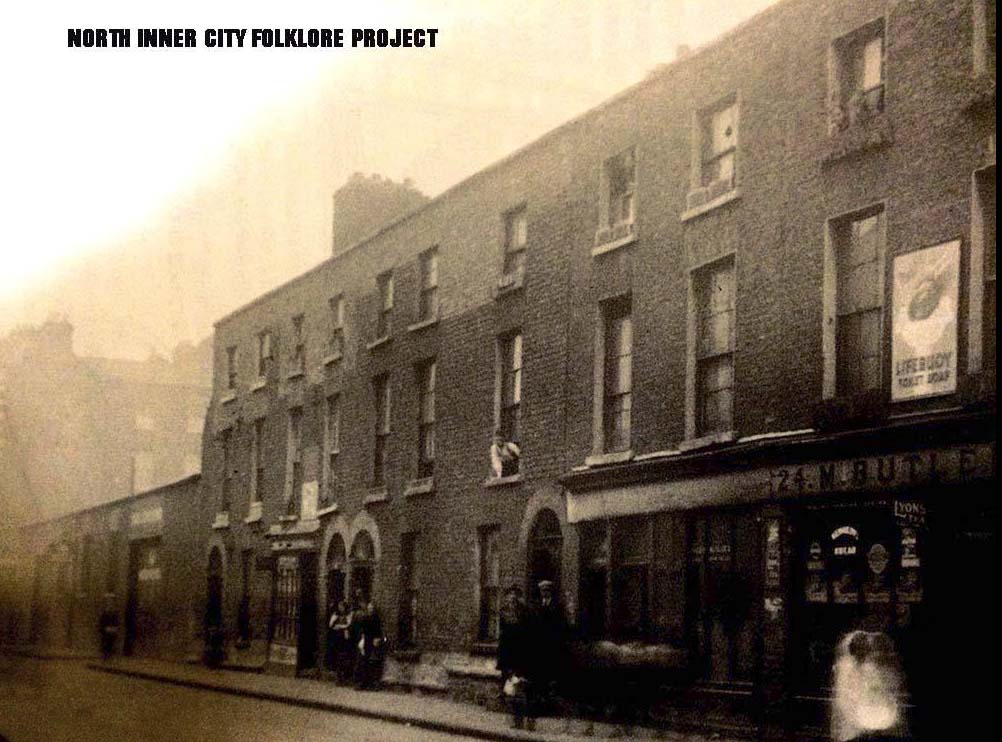