In 2013 photographic artist Jeanette Lowe converted a flat in Pearse House back to how it may have looked in the 1930s when her grandmother would have moved in. ​
Co-archived Jeanette Lowe
​'Dreams in the Dark' is a 22 minute film which explores the story of St Michaels Estate Inchicore, Keogh Square and Richmond Barracks in Kilmainham, Dublin 8. The film takes a detailed look at the various stages of development and decline that St Michaels Estate experienced between the early 1970s through to the early 2000s. The documentary combines audio interviews, a strong original soundtrack by Derek Cronin, archive photos/film and film actuality of the built environment of St Michael's Estate. The film charts a story that begins with hope and positive expectation for the future in the early 1970s when the old Keogh Square is demolished and replaced by the new 8 and 4 storey tower blocks of the then new St Michaels Estate. It goes on to tell a story of official neglect and its devastating impart on the lives of people living in the area. The film ends with the possibility of a better future for local people under a redevelopment and regeneration plan.
Co-archived Joe Lee
This film reflects on and questions the notion of the home in postmodern society. Themes of stereotyping and living on the margins are explored.

Co-archived sinead curran
Abandoned Housing Estate in Ireland
Co-archived Nathan Burkiet
Ghost Estate is filmed on an unfinished housing estate on the periphery of Dublin, Ireland. The Irish landscape is littered with incomplete speculative housing developments, many of which came to an abrupt end at the start of the recent economic recession. The unfinished structures frame views to inhabited houses beyond. There is both beauty and pathos in these contemporary ruins, which are now being slowly colonised by nature.

Ghost Estate uses no introduced props, no technical effects and no post-production vision. Ghost Estate is a continuous shot of 60 seconds, filmed on a handheld camera.

Biographies:
Francis Matthews is a visual artist (involved in oil painting and film making). He studied in architecture in UCD (Ireland).

Stephen Mulhall is based in Dublin, Ireland. He runs nineteeneighty, a studio focusing on architecture & design, research and film. 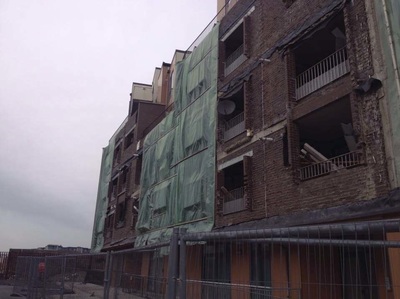 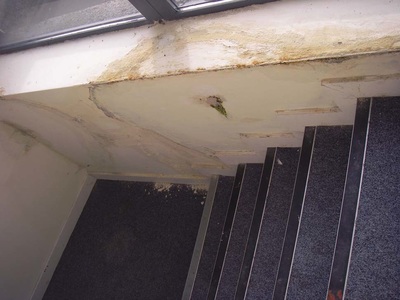 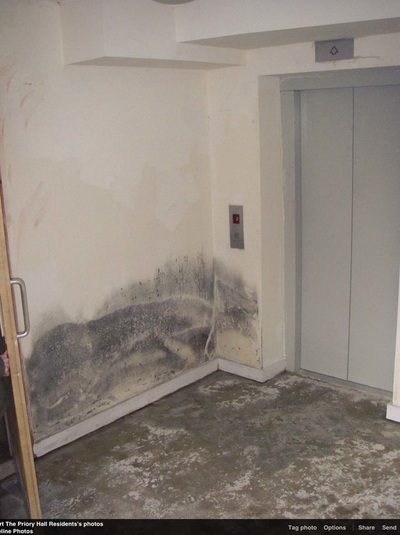 Co-archived Support the Priory Hall Residents
Short film on Ballymun, Dublin, Ireland
Co-archived Deckster2008
Recent Shots O'Devaney Gardens
Co-archived Joe Lee
'Inside Out Outside In, Stories from O'Devaney Gardens', is a 40 minute documentary about life and change in O'Devaney Gardens in Dublin's North West Inner City. With the hepl of local people , the film tells the storyof the area from when it was built in the early 1950s Many original tenants came from the Dominick Street area and many more have close ties with the suburb of Cabra. The film was made for the O'Devaney Gardens Community Development Forum in the context of a proposed redevelopment of the area. The Community Development Forum editorial group included Lena Jordan, Fidelma Bonas and Daniel St Ledger.
Co-archived Joe Lee