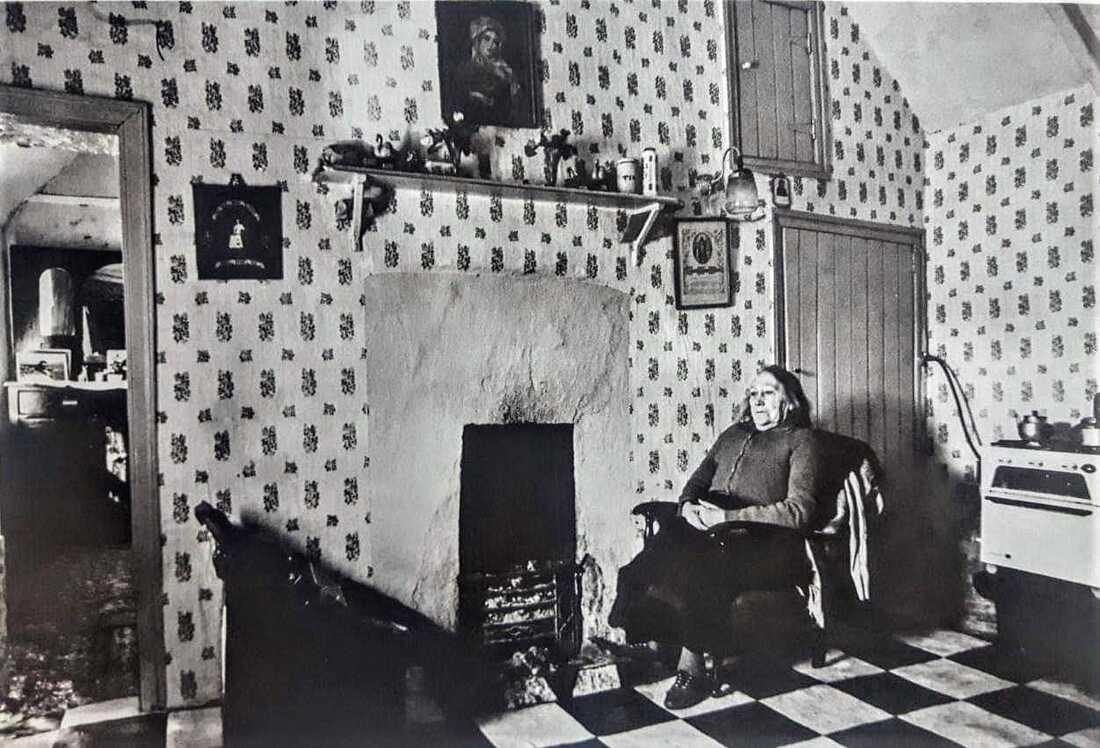 Co-archived The Days of the MV Naomh Éanna, Ireland
The little room at the rear of 27 Rutland Street 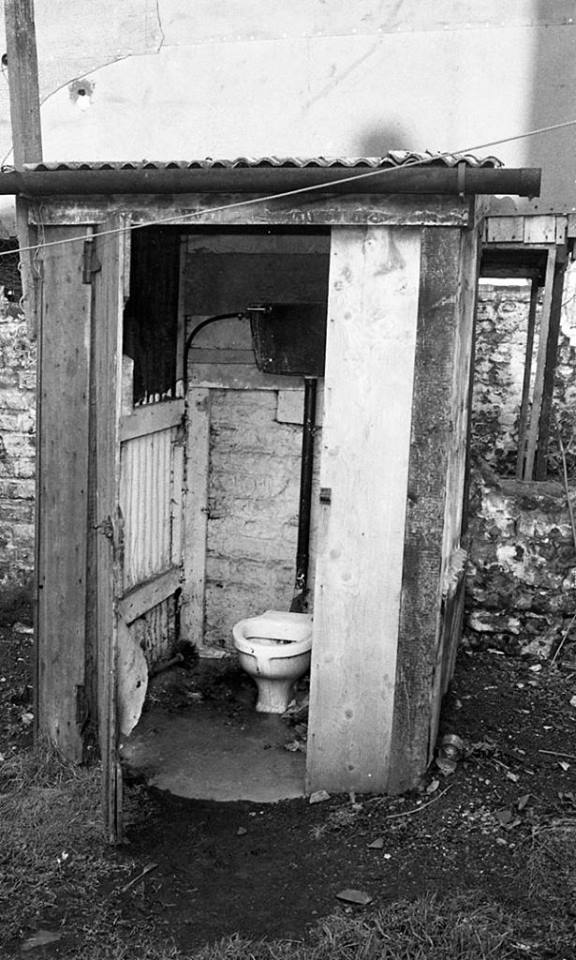 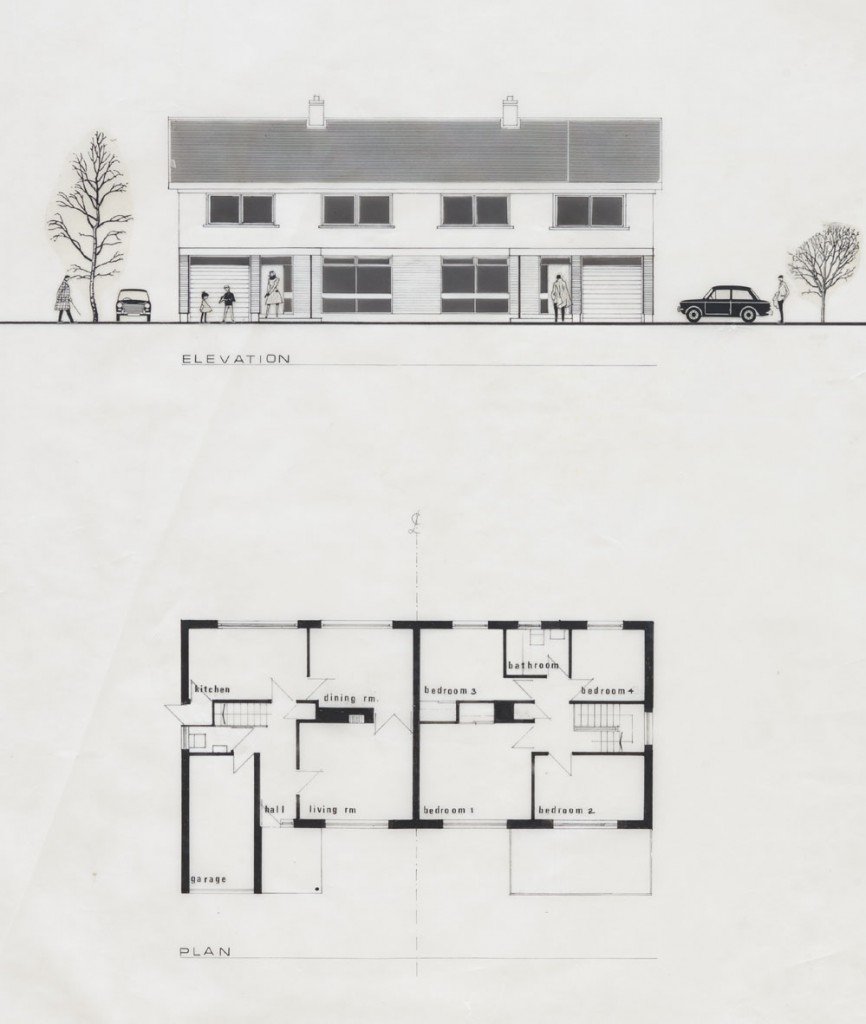 Co-archived House and Home Exhibition
Rent recites for the old tenement houses on Portland Row Dublin.
​
Note the rent increase on the Dublin Corporation housing department recites over the years. 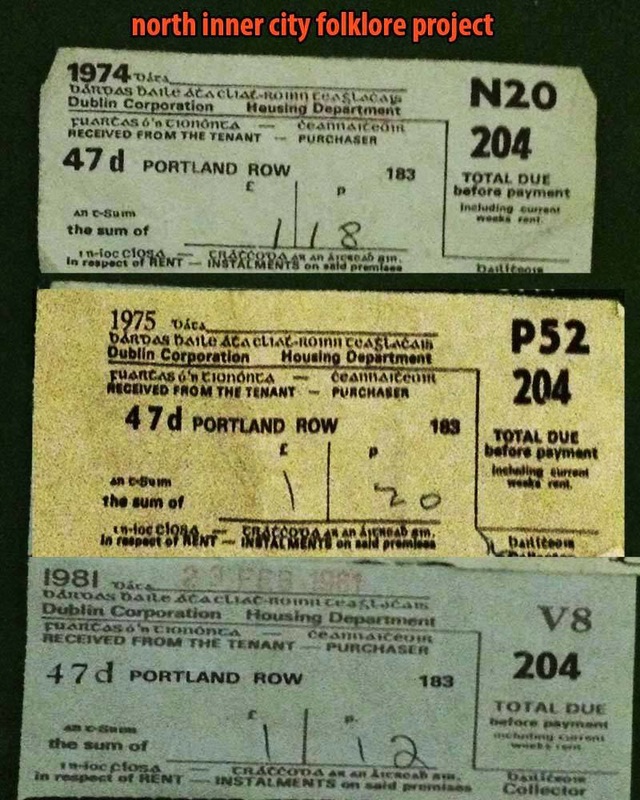 Co-archived Dublin Tenement LIFE
'Dreams in the Dark' is a 22 minute film which explores the story of St Michaels Estate Inchicore, Keogh Square and Richmond Barracks in Kilmainham, Dublin 8. The film takes a detailed look at the various stages of development and decline that St Michaels Estate experienced between the early 1970s through to the early 2000s. The documentary combines audio interviews, a strong original soundtrack by Derek Cronin, archive photos/film and film actuality of the built environment of St Michael's Estate. The film charts a story that begins with hope and positive expectation for the future in the early 1970s when the old Keogh Square is demolished and replaced by the new 8 and 4 storey tower blocks of the then new St Michaels Estate. It goes on to tell a story of official neglect and its devastating impart on the lives of people living in the area. The film ends with the possibility of a better future for local people under a redevelopment and regeneration plan.
Co-archived Joe Lee
Late 1970s Photograph, taken in a tenement room on Portland Row Dublin 1. The woman in the photo was known as “Mussa” a well known character in the north inner city. I came across the photograph while searching the folklore archive. The photo was taken by Martin Meagher and giving to the folklore project 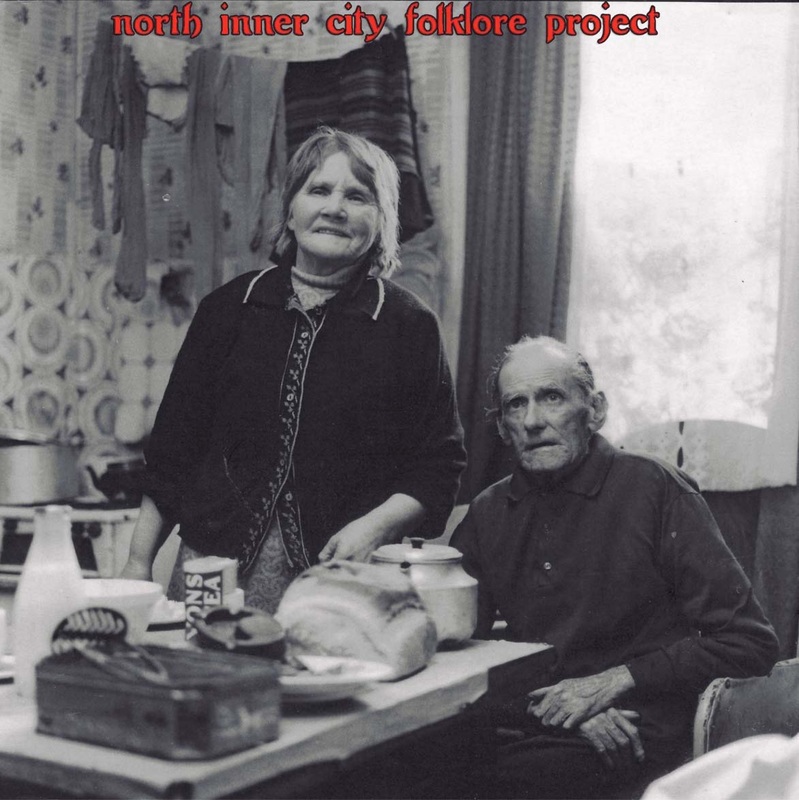 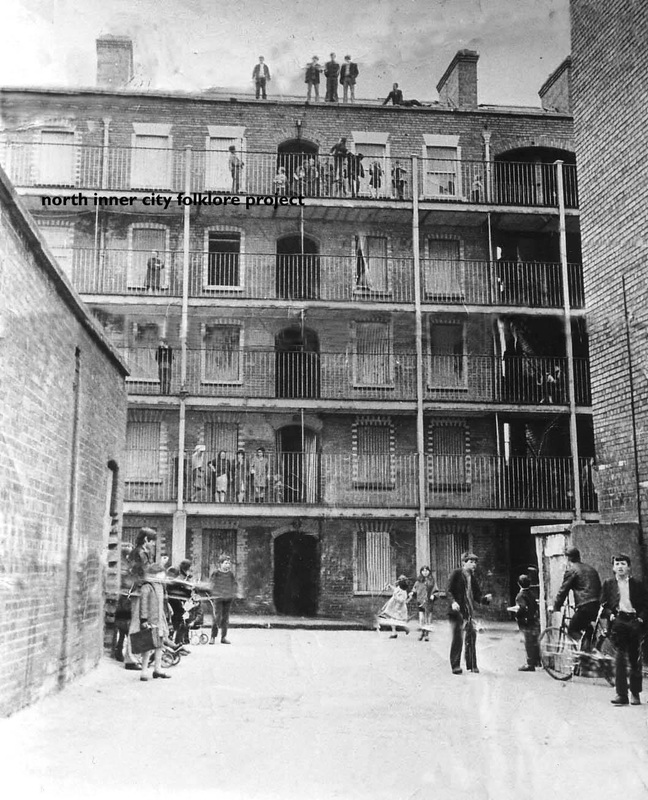