It’s Dublin, 1999, and 76 year old Essie Keeling, Georgie her dog and her neighbour Karl Byrne are fighting eviction by property developers and homelessness.

This timely, inspiring story of determination and resistance offers a crucial lens through which to view Dublin’s current housing crisis. Despite her age and ill health, the lovable Essie is a force to be reckoned with. She refuses an offer of one thousand pounds when asked to make way for the demolition and redevelopment of her home into luxury apartments. Gathering a mass of supporters, including Richard Boyd Barrett and Nell McCafferty, Essie and Karl make a stand that captures the public’s imagination and wins the heart of the audience. Don’t miss our exclusive clip, where Loopline revisit Essie one year later.
​
Director Liam McGrath has documented Irish society for over twenty years with a regular focus on Traveller Culture. He is known for the feature documentary Southpaw: The Francis Barrett Story (1998) and was winner of the 2015 Best Director Television IFTA for Dolores Keane: A Storm in the Heart.
** click on image to play the video ** 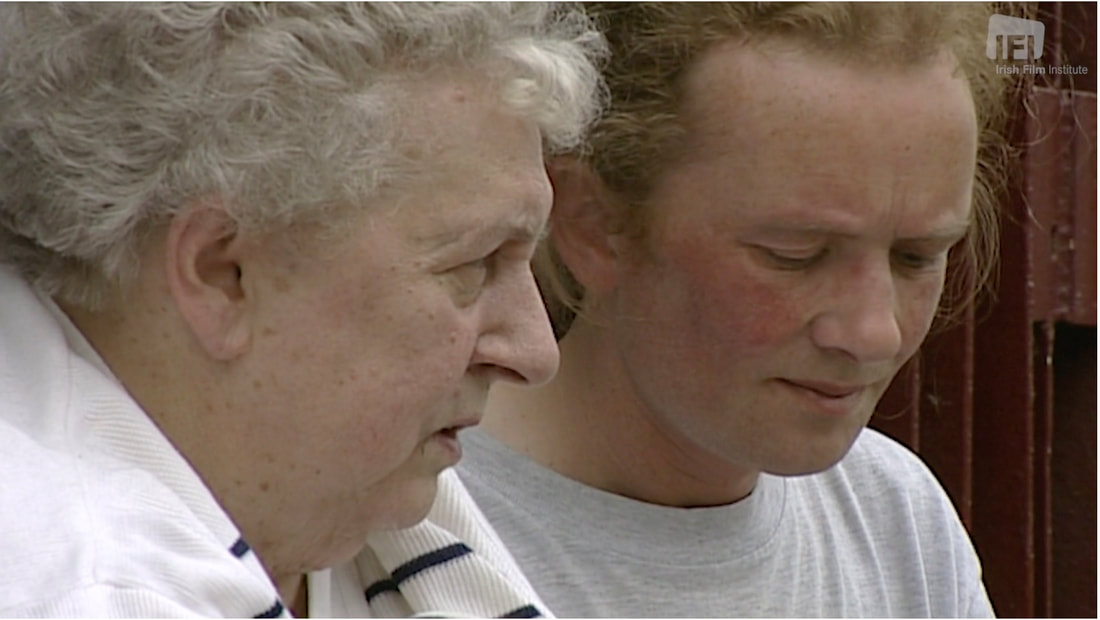