Mariga Guinness campaigning to save Georgian houses at Mountjoy Square. 1963 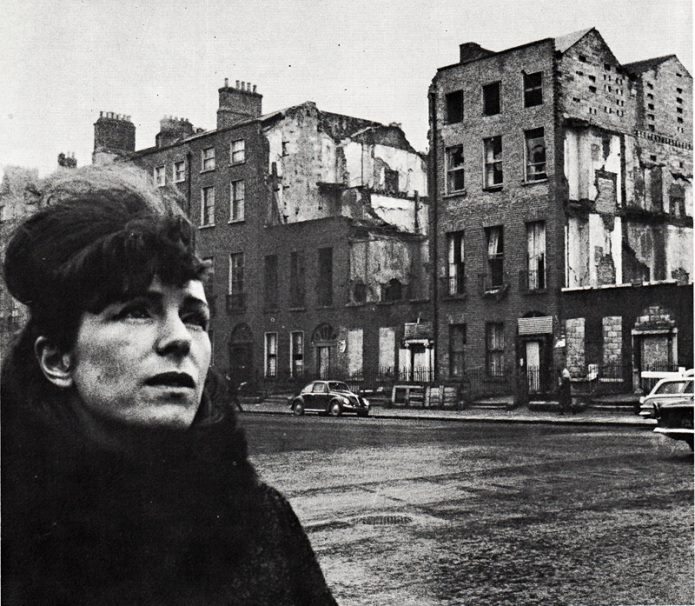 Co-archived Don Conlan‎​
​A reminder of a previous housing crisis.

Two tenements collapsing within weeks of each other in June 1963 forced Dubliners to re-examine the housing situation in the city, and sparked a huge inquiry into housing in the city which delivered many shocking finds. It also saw hundreds of families moved out of their homes at short notice, for fear further collapses could be imminent. The panic began on June 2nd, when two elderly Dubliners were killed on Bolton Street when a four-story tenement home collapsed, trapping them under the rubble and wounding seven other occupants of the house. 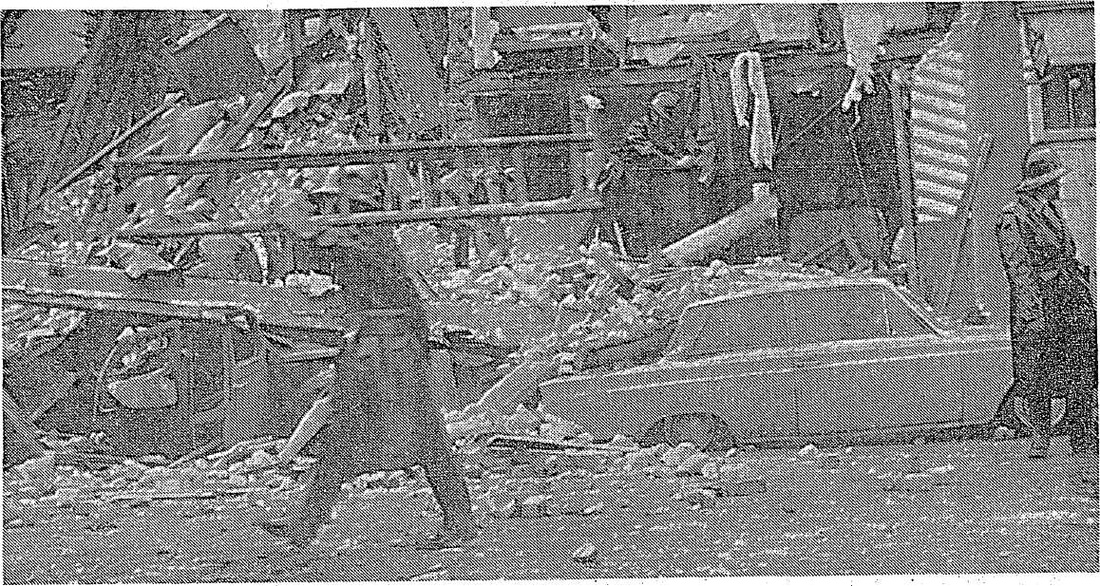 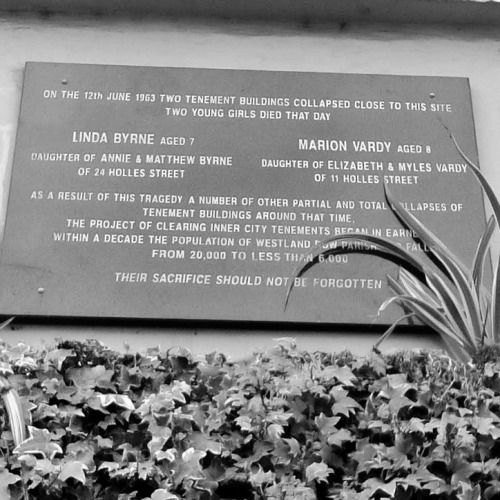 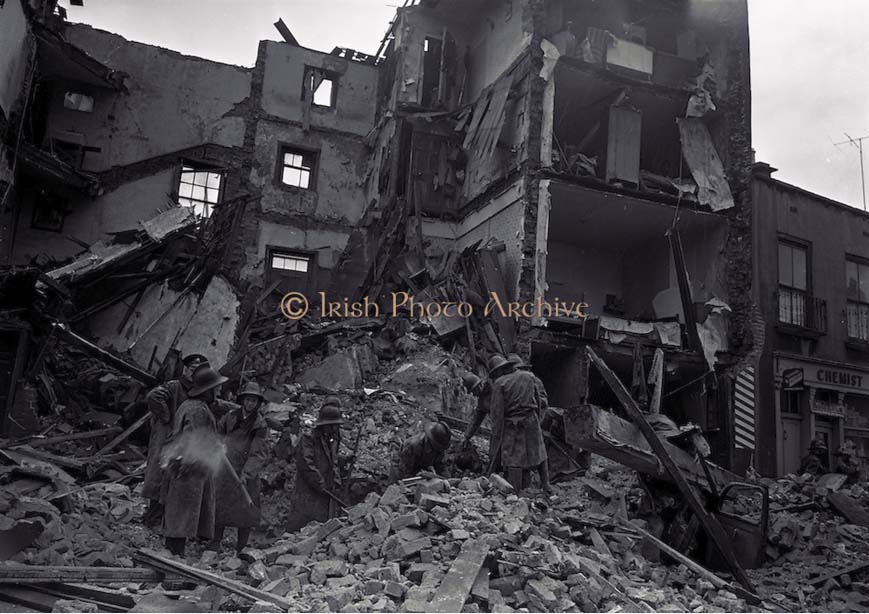